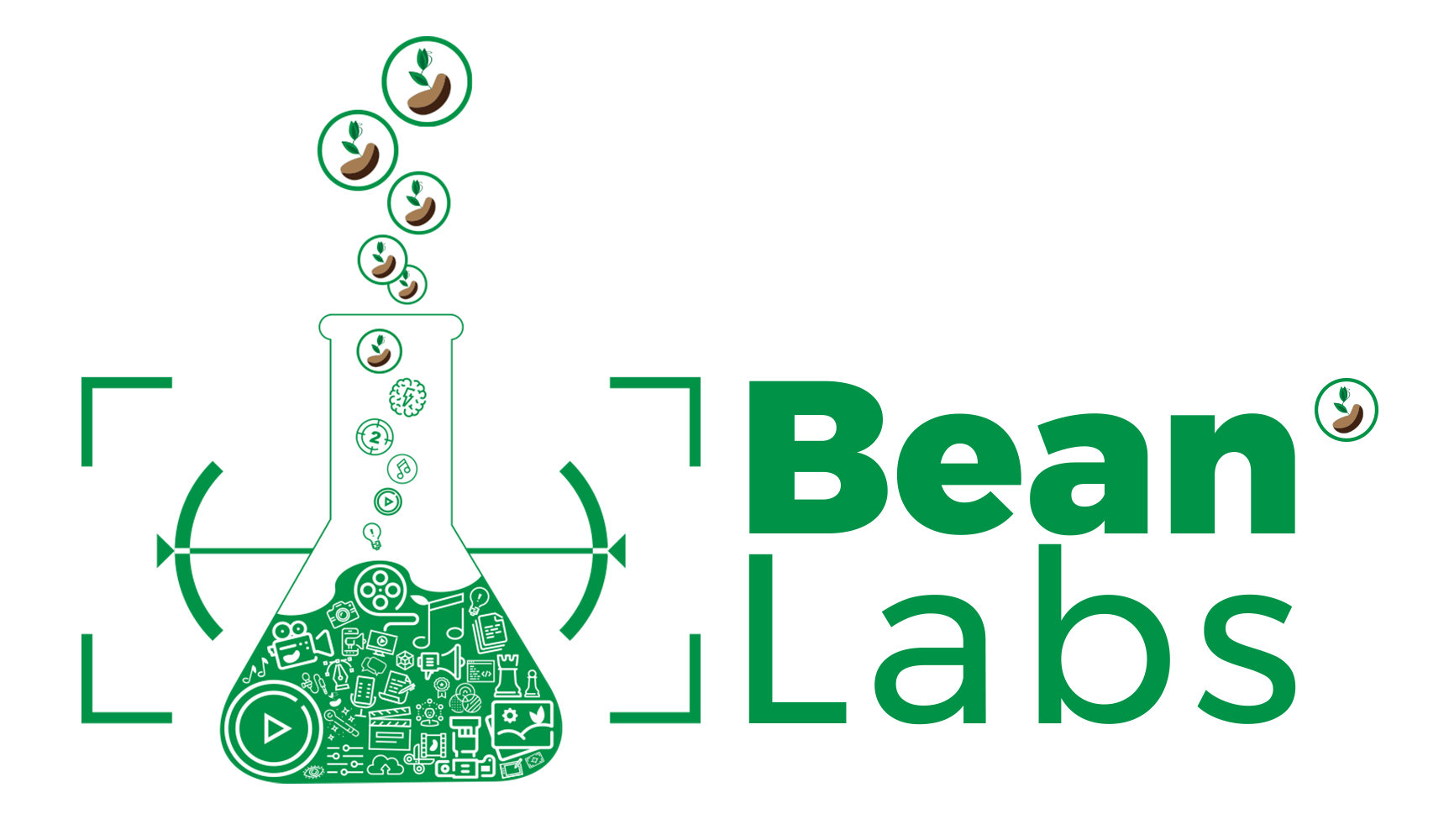 He was Cancer's Fiercest Opponent

He was also a fierce friend, mentor, husband, and father.

We had the distinguished privilege of working with AstraZeneca and the Baselga-Garriga family to create a heartfelt documentary on Dr. José Baselga. The film, José BaselgaCancer’s Fiercest Opponent,A celebration of tenacity and ingenuity, this documentary tells the story of José Baselga, a visionary cancer researcher and physician whose life was cut short by a devastating neurological disease. The film examines José’s storied career over four decades as a scientist, father, mentor, friend and leader – including a high-profile controversy covered on the front page of The New York Times and the emerging portrait of his legacy as one of the titans of oncology.
Previous
Next

"Today, we are fiercely leading a revolution in oncology, which will change the practice of medicine and the way we do research forever." - José Baselga

José Baselga was a remarkable man who has left a profound impact in the field of oncology research and patient care. His many accomplishments and accolades alone would earn an honored place in your mind, yet prior to receiving the call to direct a film honoring his legacy I did not know his name. I immediately began to research and explore every bit of information I could find. It was clear this would be no easy task and one that would bear the loss of his presence much like the field he left behind.

We have all been, it is safe to say, touched by cancer. The brutal disease is unforgiving and bears no prejudice to people of any age, race, or gender. José was driven in his pursuit to defeat cancer and I was driven by the discovery of what fueled his passion. I knew that I wanted to start with his family and that they would provide the thread to our story. They knew a side of José that was far from the public eye and I believed they would provide the context for us to begin to peel away the layers of this man.

It was no easy task and there was no shortage of volunteers ready to share stories and insights. His life was not without controversy and as I learned more about the challenges he faced personally and professionally I began to develop a deeper respect and affection for him. As a filmmaker my job is often simply to listen and learn, to observe without judgement in the hopes of crafting a fair and balanced story that touches all the right places. I looked through hundreds of photographs, family videos and youtube recordings and what I noticed from the beginning was his light, the spark in his eyes. He clearly loved what he was doing. He was on a path and determined to see it through.

I am thankful for the lessons José has taught me throughout this process. I wish I had the opportunity to know him personally. 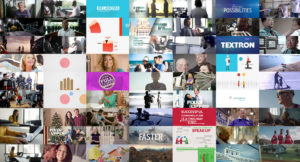 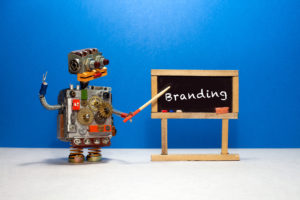 Branding. It has always been about ownership. 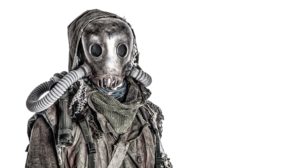 Don’t be a Covid-iot – be set safe